A recent BBC article states that ‘pupils who heard directly from employers about the realities of getting a job went on to get better grades’.

Teenagers taught about the world of work are more motivated to get higher GCSE results, say researchers.

A careers charity study found pupils who heard directly from employers about the realities of getting a job went on to get better grades.

It also seemed to provide the incentive for increased revision.

Education Secretary Damian Hinds says it shows the value of telling students how subjects taught in school are “relevant in later life”.

The research, on behalf of the Education and Employers charity, examined the progress of a group of about 650 secondary school pupils in England in the year before their GCSEs – with some given careers talks and meetings with employers.

‘Authentic’ influence
Those pupils who had careers sessions with employers, and had seen the direct implications of their exams, were slightly more likely to exceed predicted GCSE grades, says the study.

Low achievers were particularly likely to be motivated, with a 9% increase in their revision hours.

How do career dreams really work out?
Children in poorer countries have higher ambitions
Who are the children aiming to become high earners?
Employers and people with first-hand experience of different industries appeared to provide more “authentic” influences on young people, say researchers.

“Those who were initially more sceptical of the value of the education reported a greater increase in motivation to study harder,” says the charity’s head of research, Dr Elnaz Kashefpakdel.

The study says that many independent schools have recognised the advantages of “extensive links” with employers.

But it argues that state schools should make better use of careers advice.

‘Tangible role models’
“Connecting with employers in this way is invaluable for us,” says Jan Shapiro, head teacher of Addey and Stanhope, a state secondary school in south London.

“It gives our students tangible role models,” she said.

Geoff Barton, leader of the ASCL head teachers’ union, said: “Careers talks are a great way of showing young people how their learning in the classroom links to the world of work”.

“School leaders absolutely see the impact of exposure to the world of work and careers ideas on children’s enthusiasm for learning, focus, and attainment,” said Paul Whiteman, leader of the National Association of Head Teachers.

“A key finding of this new research is that the low achievers and less engaged learners have the most to gain in improving their academic attainment,” said Nick Chambers, chief executive of Education and Employers.

Mr Hinds said: “A chance to experience the world of work first hand can play a huge part in helping young people develop the skills and personal qualities they need for workplaces. 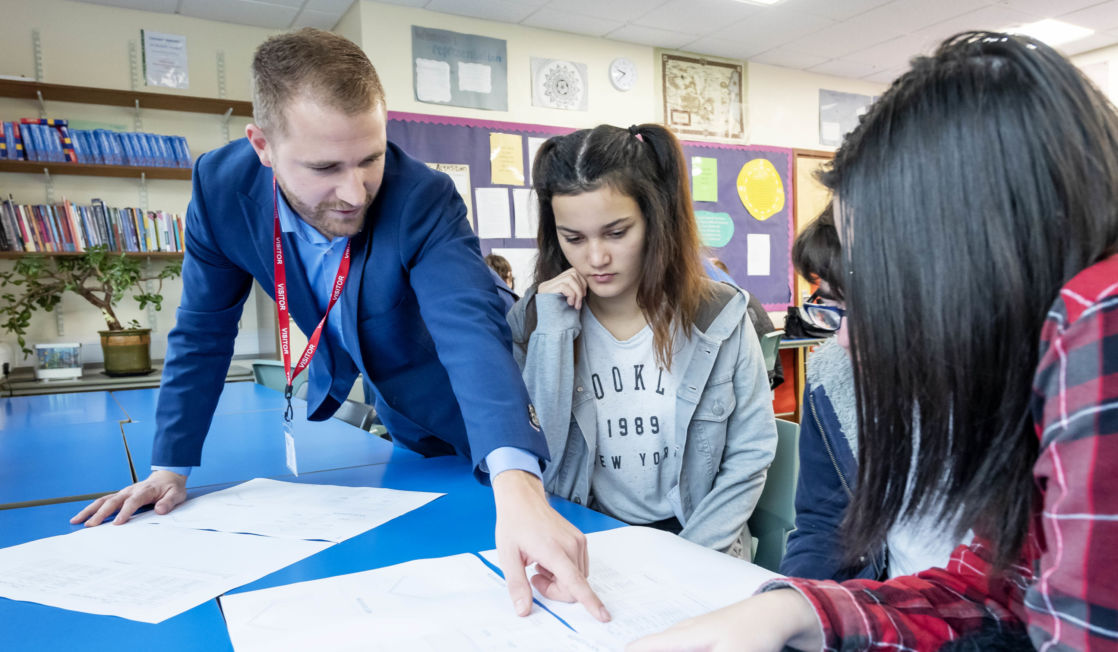 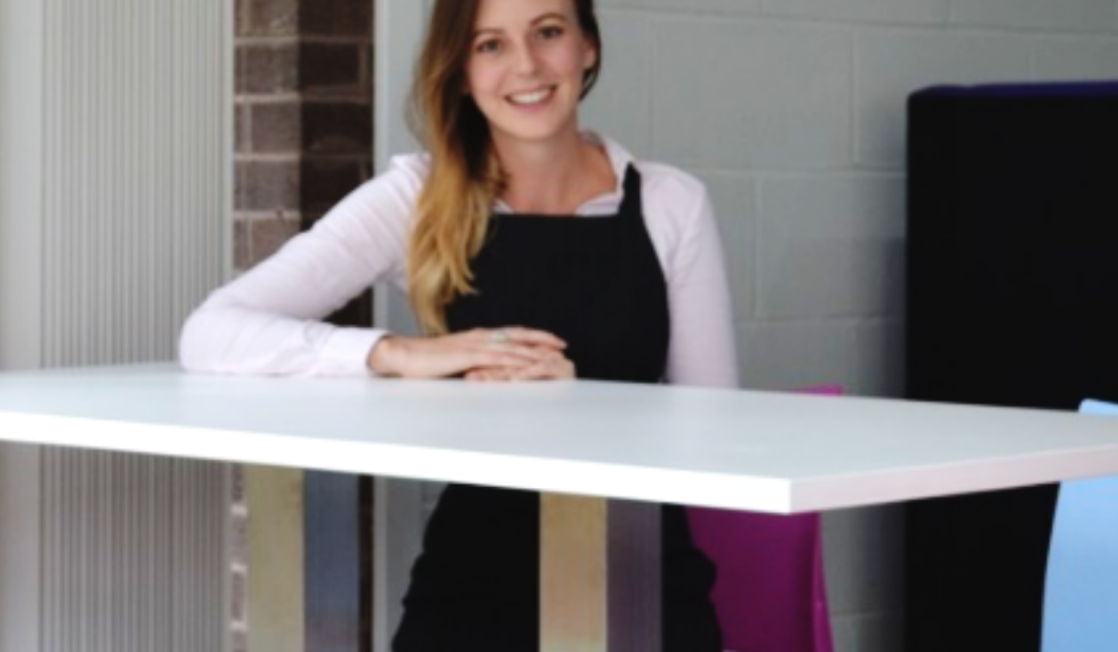 We know from our recent research that children are forming stereotypes at the age of seven. We also know that they are abandoning their aspirational careers between the ages of nine and thirteen.

Zahida Hammond, headteacher at St Peter’s Catholic Voluntary Academy, an 11-16 school in Middlesbrough, looks bewildered when I tell her how many schools seemingly don’t have good careers advice. 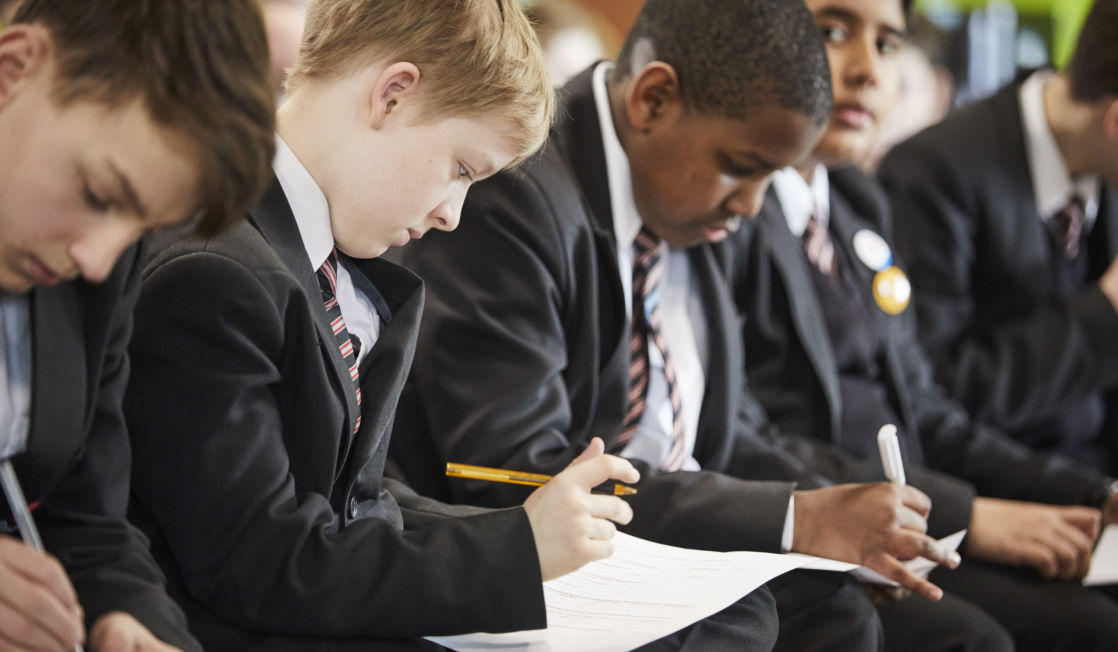 Secretary of State announces boost for careers support in 20 areas

The Secretary of State for education has announced the expansion of a successful model helping to transform careers education around the country. 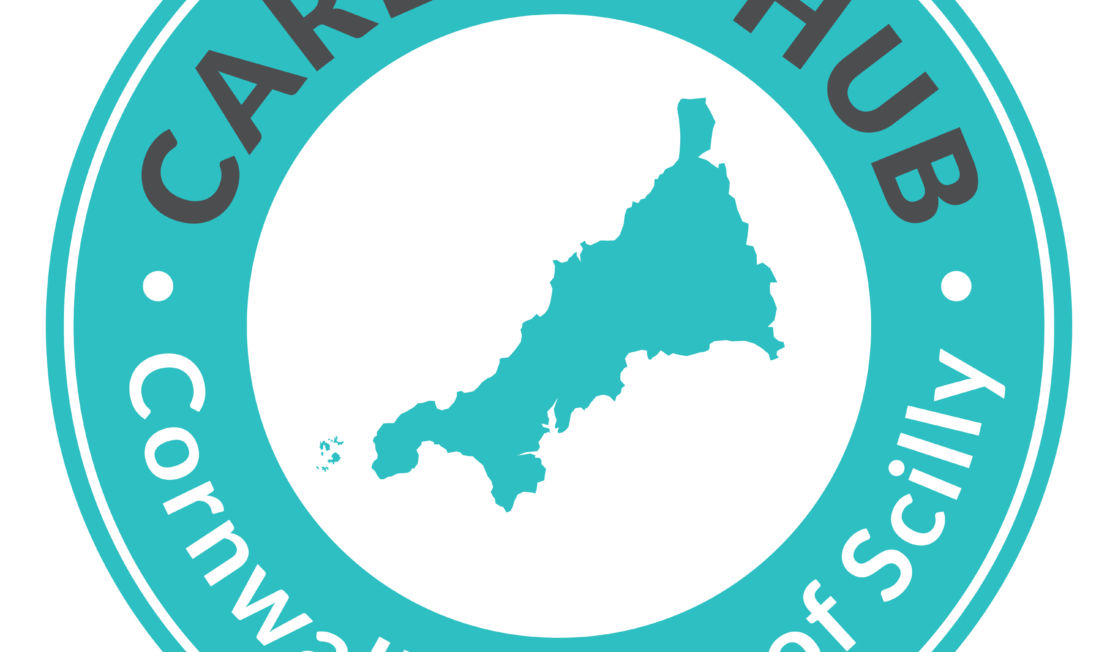 Schools and colleges in Cornwall and Isles of Scilly are benefiting from improvements to careers education, according to national data.