Students from two Cornish schools are celebrating after a successful ‘Dragons Den’ event at the UK Space Agency’s headquarters in Harwell near Oxford after winning a national competition.

Students from two Cornish schools are celebrating after a successful ‘Dragons Den’ event at the UK Space Agency’s headquarters in Harwell near Oxford after winning a national competition.

Now in its second year, the SatelLife Challenge aims to support the development of science, data handling and technological skills among young entrepreneurs. The challenge asks students to come up with ideas on how satellites can be used to benefit our economy, health or the environment.

The challenge was promoted locally by the Enterprise Adviser Network (EAN), a project funded by the Cornwall and Isles of Scilly Local Enterprise Partnership which aims to bridge the gap between education and employment. EAN worked collaboratively with a wide range of space-related organisations based in Cornwall to promote the challenge with students.

The Roseland Academy’s Ella Richards, Eleanor Champion and Maddie Harvey, all aged 13, completed Cornwall’s success by winning one of the £5,000 runner up prizes for their team’s idea of an illness tracker, an app aimed at mapping and modelling the spread of infectious disease worldwide.

The grand final of the competition saw the students pitch their ideas in front of senior space specialists at the UK Space Agency’s and The Satellite Applications Catapult headquarters in Harwell.

The ‘dragons’ were suitably impressed, offering funding and support services to the students from Richard Lander School and linking the students from The Roseland with staff from the UK Space Agency, who can help them with links to the NHS.

After presenting to the space specialists, the students from Richard Lander School’s Surf Safe team said: “It’s been a really exciting inspirational day. Seeing so many presentations and meeting the industry professionals has been brilliant. The questions made us think about the Surf Safe band in a practical way and the space specialists are going to help us open a lot of doors. Our next steps are to get in contact with those that have offered us support and start developing the product.”

Emily Gravestock, Head of Applications Strategy UK Space Agency, said: “The standard of presentations provided by the students was exceptional, even better than some companies who pitch to us. We’ve seen the future of satellite applications from these young people, and I’m excited to see what they could achieve over the coming years.”

The students have both already received offers of support from Aerospace Cornwall and the SW Satellite Applications Centre of Excellence based in Cornwall.

Peter Munro-Lott from Aerospace Cornwall, who attended the event, said: “The students’ pitches were incredibly professional, they are clearly ready to take their ideas to the next level and Aerospace Cornwall is ready to support them financially with their endeavours. The space sector in Cornwall is growing substantially and could offer these students genuine job opportunities when they finish their education, it makes me really optimistic seeing students perform with this level of professionalism.”

David Pollard from the Enterprise Adviser Network, who promoted the competition locally, said: “The whole challenge has been a huge success. The Cornish space sector has worked together to enhance this competition and the hard work has paid off. The ideas generated from the students were fantastic and show that there is an appetite and ability for students locally to get involved in the space sector. Well done to all of the students who entered, they should be really proud of themselves.”

The LEP has identified space as one of its ’10 Opportunities’ for economic growth and has published a Space Action Plan with the ambition of creating a £1 billion space-related economy in Cornwall and the Isles of Scilly by 2030. 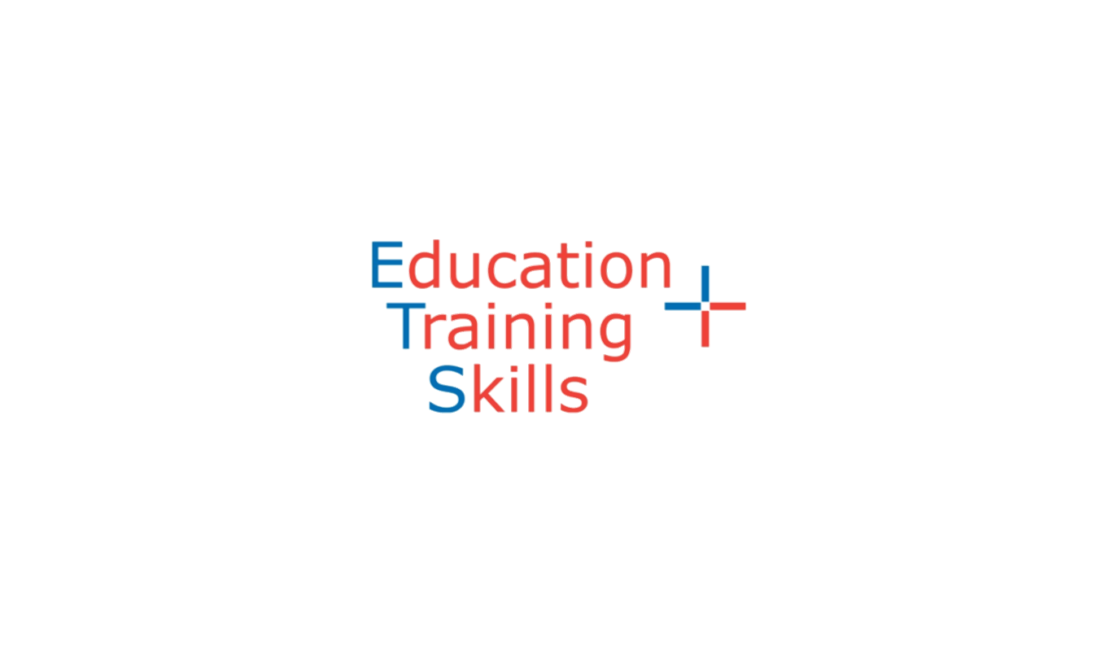 Delivered in April 22 during the CL Cluster meeting 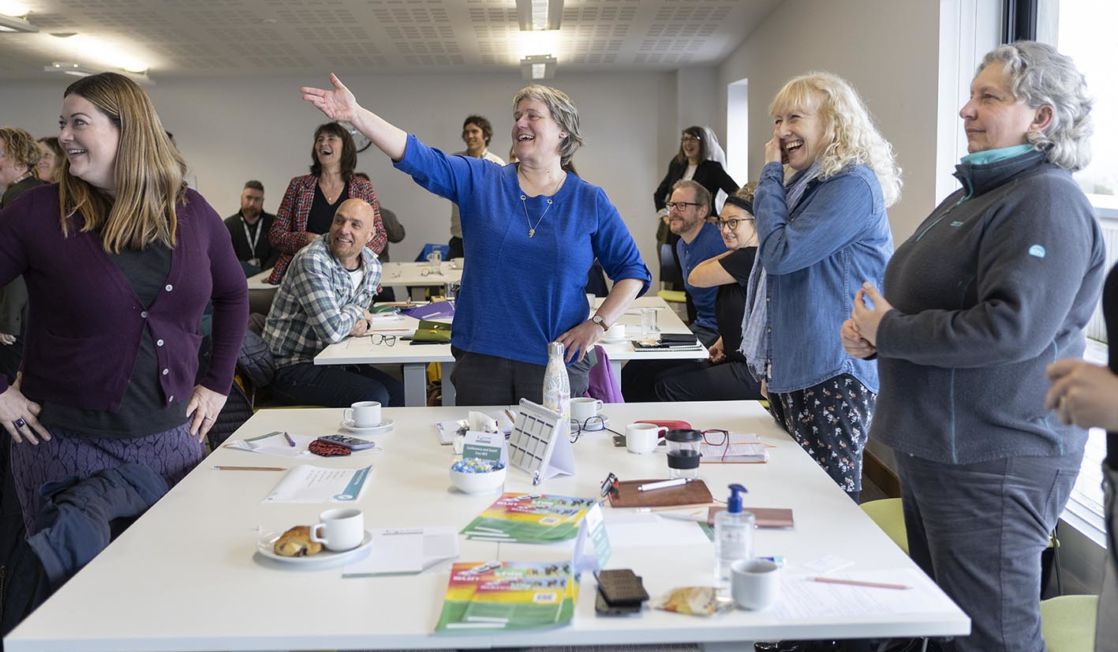 The Art of Brilliance Careers Leader Away Day 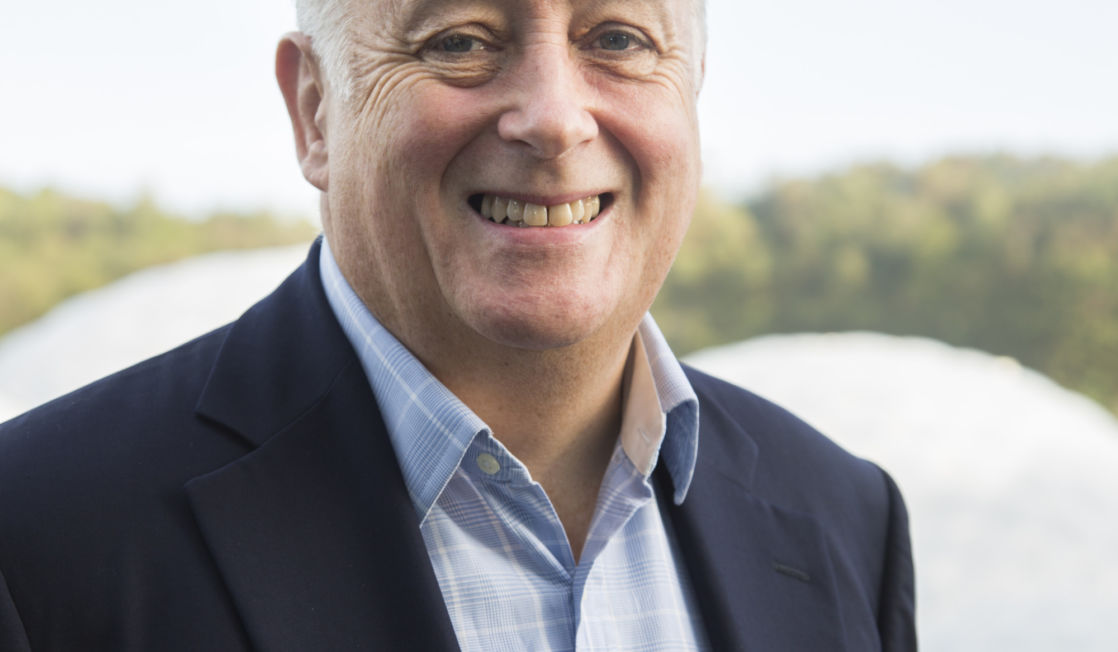 Blog one – Jeremy Sneller’s view on untapped potential in Cornwall 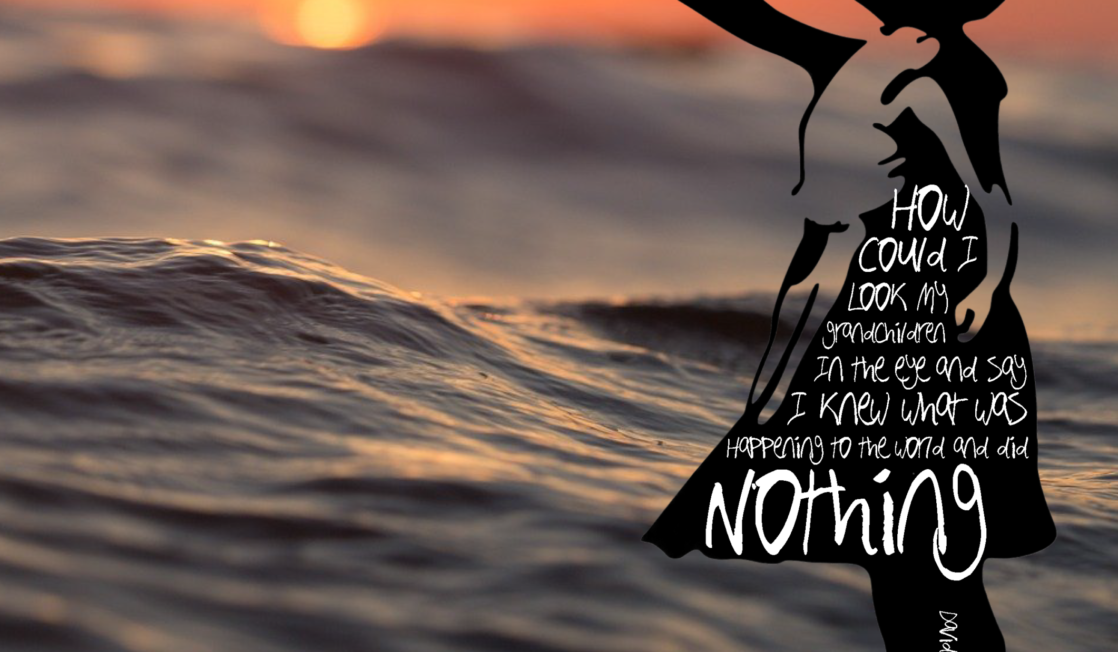 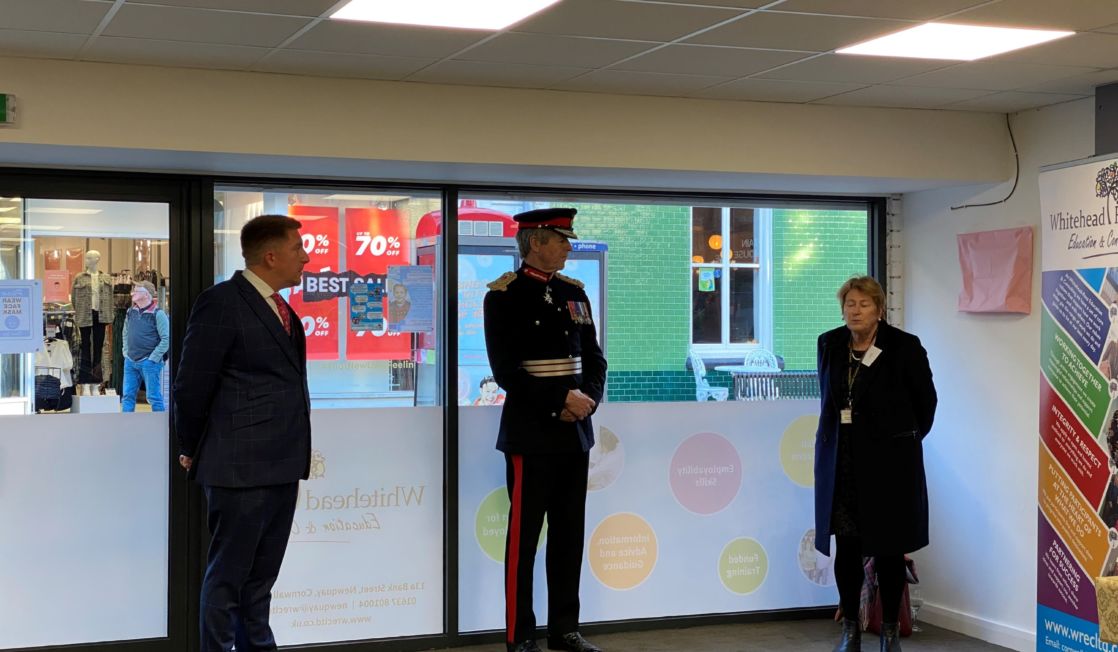 A new Education and Skills Centre launched by Whitehead-Ross Education and funded by Department for Work and Pensions and the European Social Fund opened this month in Newquay.